Castello Medici del Vascello is an important example of medieval architecture in the historical center of Asti. The tower dates back to the 14th century (original construction) while the palace first became a church, then a theater and at the end of the 19th century took the form of the current castle, which strongly manifested the liberty and neo-Gothic fashions typical of the time by order of the patriarch Luigi de Medici. This is testified by the family crest you can admire today by entering from the main door.

The two apartments, furnished with finesse and elegance, offer the most suggestive surprises that the castle contains: the attic combines a large tranquility to breathtaking view of its terrace, located on the top of the tower; in the Comentina apartment, easily accessible by lift, you will experience the thrill of sleeping inside the original medieval tower, with the room equipped with all comforts, the exceptional vault and the view of the wooded park of the Palazzo Asti museum Bunches. 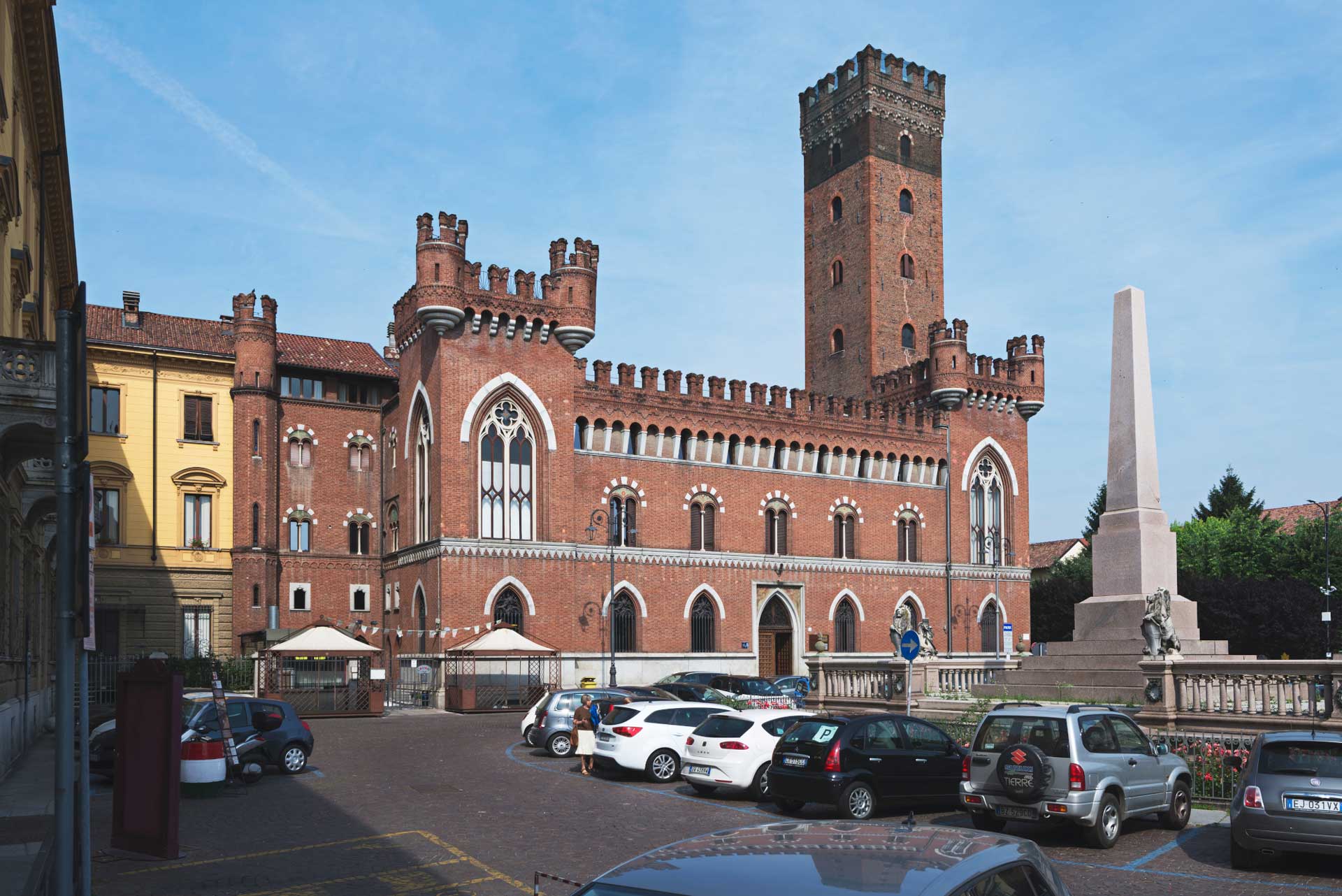 Do you want to live in a castle? 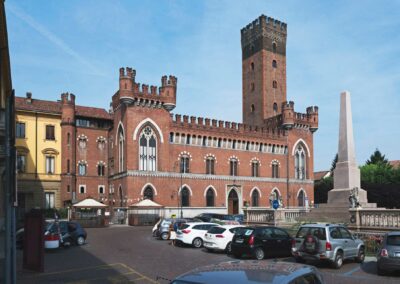 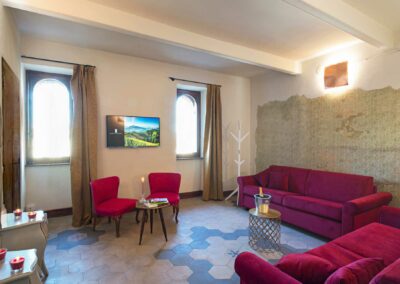 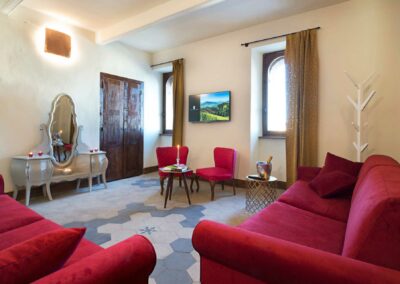 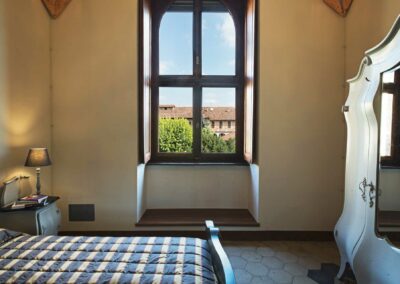 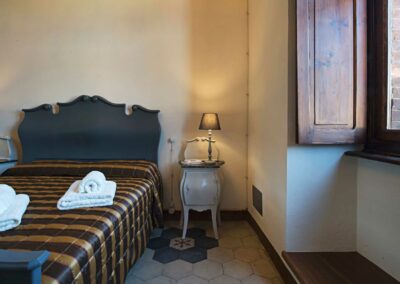 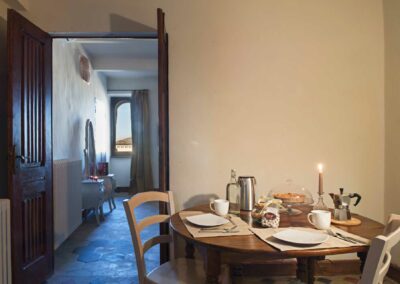 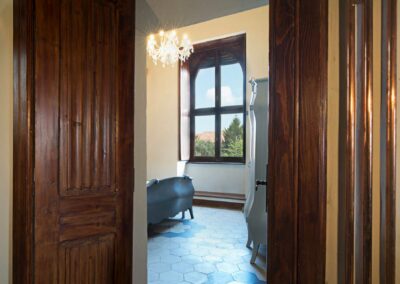 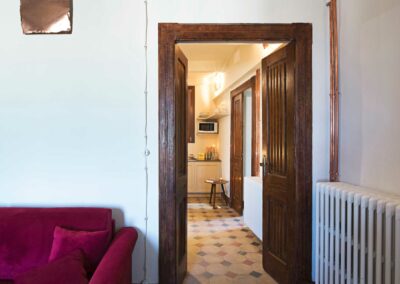 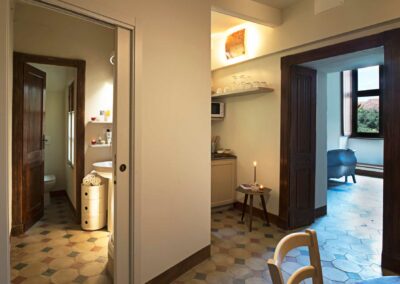 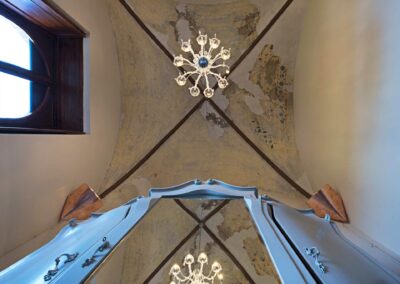 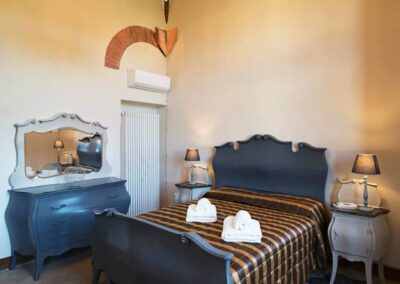 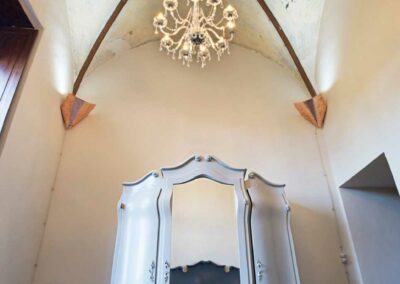 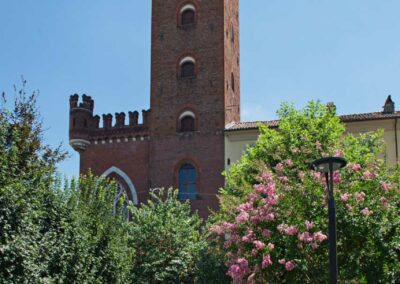 Romantic suite located in the Medici del Vascello Castle in the historic center of the medieval city.

The refinement of the details and the main bedroom in the medieval tower of the thirteenth century make it a unique opportunity to appreciate Asti, the city of towers.

Featuring free WiFi throughout the property, Castello Medici del Vascello is located in Asti, 45 km from Turin.
The apartment is equipped with Air conditioning, a flat-screen TV, a kitchen with a toaster, a microwave, a fridge, a stove and a coffee machine, bed linen and a private bathroom with a shower, free toiletries and towels. The Medici del Vascello Castle is also located 26 km from Alba and 55 km from Turin Airport. 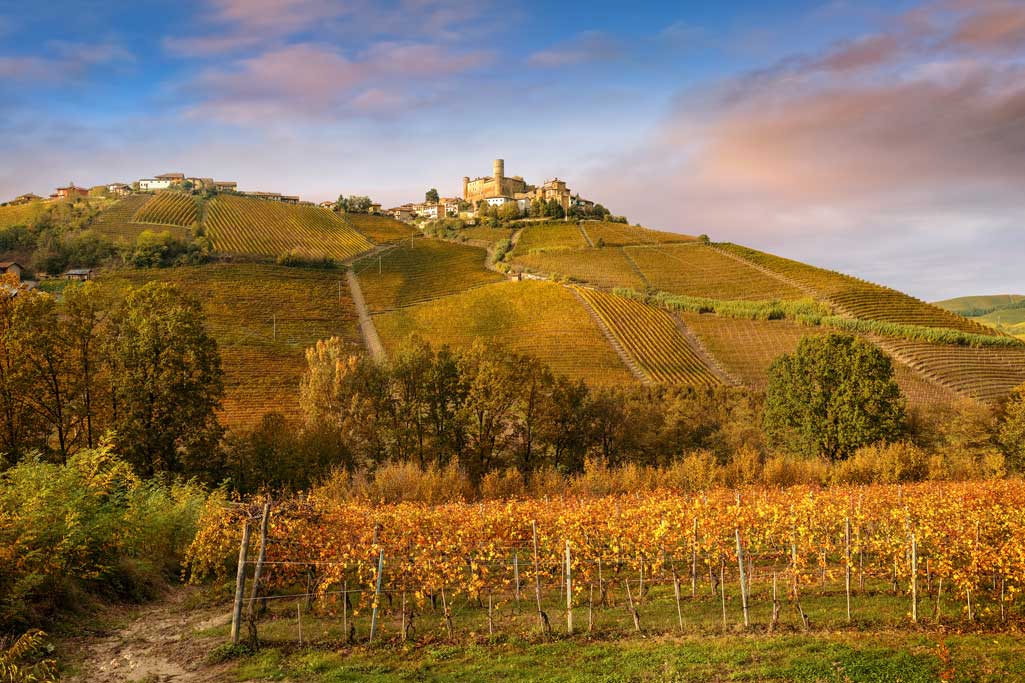 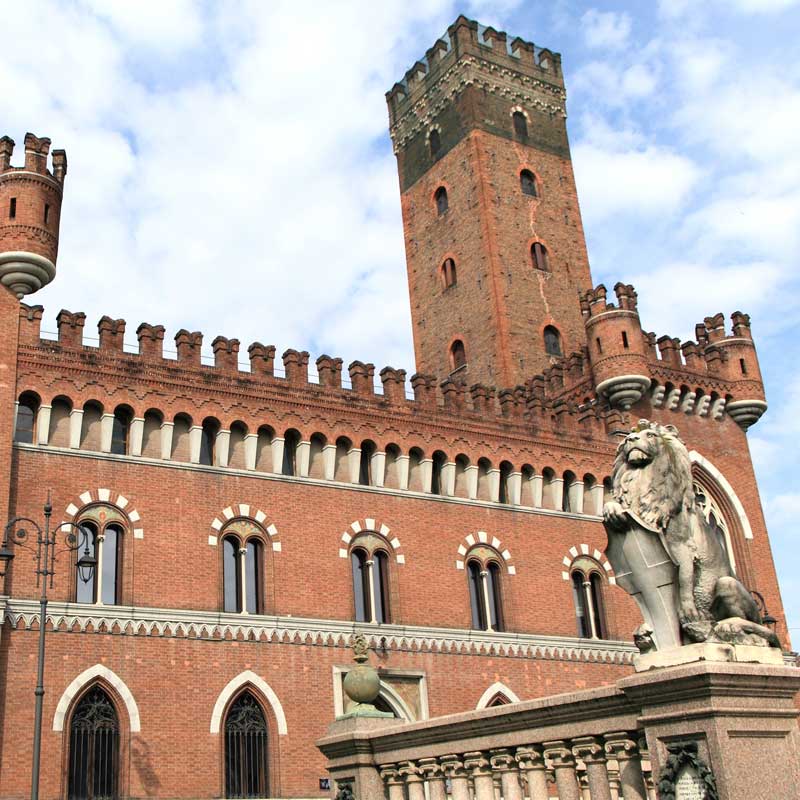